Uncategorised Tigers at Passchendaele 100 years on

Tigers at Passchendaele 100 years on

It’s that time of year again when passports and European health insurance cards get squirrelled away into luggage containing two-pin adaptors and phone chargers.

Tomorrow (Monday, May 8) we are taking the EuroStar across the channel and heading for Belgium. 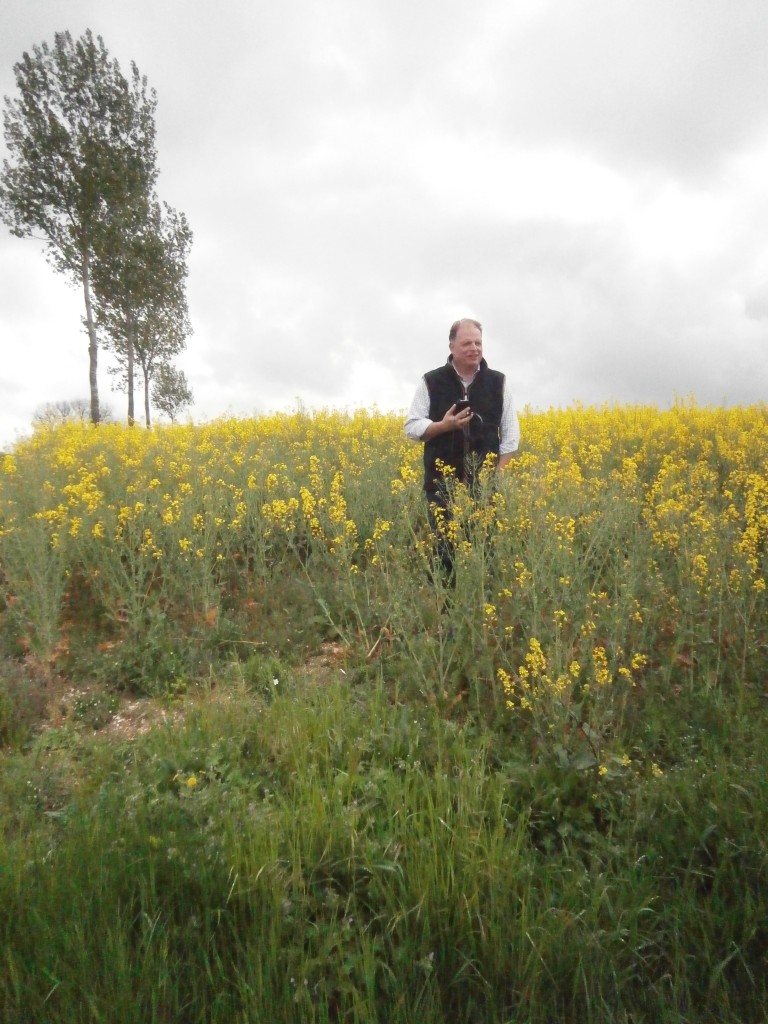 Our visit this year coincides with the impending anniversary of the Third Battle of Ypres, otherwise known as Passchendaele. Amid the heaviest summer rainfall for 30 years, this muddy battle devoured its way through human life from July 31 to November 6. Its final day rested on the small village of Passchendaele.

Our Tigers of the Leicestershire Regiment were brought into the fray on September 30, with a march over duck board tracks towards Polygon Wood. The position had been won a few nights previously by the Australians. These new positions were facing south east and in the right half of the Polygon sector.

Field Marshal Sir Douglas Haig, Britain’s most senior and most controversial war general, believed that if the Tommies in Flanders couldn’t weaken the German grip on the Belgian ports – used by the German U-Boats sharking the seas around Britain – then the island’s lifeline connection with the continent would be severed.

If the situation couldn’t get any more desperate, the French that spring had upped the ante when some 60 divisions refused to attack. It fell to the British Army and her allies to bring the fighting and hold back the Germans. The Germans, however, had failed in 1917’s spring offensive and their front had pulled back behind the Hindenburg Line, a series of fortifications that would eventually meet their match in the strength and daring of the 48th North Midland Division.

Even so that summer the Germans had a new surprise for Tommy and his pals. It was called mustard gas.

On the night of September 30, the regiment’s 8th battalion occupied the left of their new front and the 9th occupied the right.

Acting Colour Sergeant Douglas Bacon was in the 9th.

“Though we had fully prepared for a rough night, the first hours passed quietly enough and we began to hope that after all, the Ypres bark might be worse than its bite. The ordinary precautions of a battle front were observed; patrols were pushed out to reconnoitre the ground and to give alarm in case of sudden attack.

“At headquarters, as soon as the relief was reported complete and the Australians had cleared, and orders as to dispositions and instructions in case of alarm had been given, it was decided to try and obtain a night’s rest. I use the word try because we were mud wallowing in the open air, it was bitterly cold and no blankets could have been brought, and we were on the edge of a volcano that might and as a matter of fact did, belch forth at any moment.

“Firstly, we dug ourselves in as well as possible, in front of the headquarter Mebus (A German pillbox, recently vacated), and with the aid of some old wood planks lying about, contrived to make a little shelter and firing position. At midnight, we lay down in the mud with the idea of sleeping, each one taking turn at sentry.”

Douglas Bacon and his brothers in khaki were shaken from slumber by a terrific German artillery barrage at 4.40am on October 1. Forty minutes later, amid a obscuring cloud of smoke shells, the German infantry attacked…

More on this later…

Right, I’ve got to get packing, and I need to finish the gardening.

This story will be appearing in a forthcoming edition of the Leicester Mercury. And when I use the royal we, I mean me, Chris S, Richard Lane, the Royal Leicestershire Regiment historian and former Tigers’ captain, and Ben Jackson of the BBC.

Words and text about our visit to Ypres and other destinations in lovely Belgium will appear here as soon as possible.