Uncategorised The Fashion Gallery at Snibston Discovery Park. Part 1 of a Snibby series.

The Fashion Gallery at Snibston Discovery Park. Part 1 of a Snibby series.

The clothes you see below have recently been put into storage. The exhibition has been dismantled. Packed into boxes and put in a loft at Beaumanor Hall. To see them now you require a special appointment.

Snibston Discovery Park in Coalville – and I’m going to stick my neck on the line here – was one of the best museums in Britain (Three four-hour visits and we still didn’t fully get to grips with everything).

The Tories at County Hall in Leicestershire closed the museum on July 31 last year. The building is packed with thousands of items, some thousands of years old, some weighing several tonnes. All relate to Leicester and Leicestershire’s history. The Fashion Gallery is nationally important. I was expecting a few boss-eyed manequins and a Mary Quant dress. What I actually got floored me. It was so, so, so well done. And I don’t think you have to be into Westwood, McQueen, Versace et al to appreciate an exhibition executed to such a high standard.

Museum storage is at a maximum in the city and county. Historically, we’ve had a lot of wealth and a lot of generous benefactors. What we need is a venue to display more of what we have and charge people to look at it.

Where are the items at Snibston going to go? How much will it cost in storage? For feck’s sake, there were two Auster aircraft, two steam engines (And that’s inside, not including the trains outside). Its remit was immense. And I’ve not even mentioned the home made food and cakes in the cafeteria.

In the case of Snibston, it was the victim of two things: Tory councillors’ ignorance and Tory greed.

What summed it up for me was a Harborough Conservative councillor who told the Leicester Mercury it wasn’t right that a museum in Coalville should have more money spent on it that than the other county museums. He’d never been to Snibston, clearly. If he had he would have known it wasn’t just Coalville’s history at Snibby. And the figures quoted covered the maintenance of a country park and a Grade I listed set of coalmining stockheads and railway signal box.

The Tories – in their desperation to excuse their plans to flog off Snibston’s land for housing (Difficult one, seeing as Coalville has depleting services) – paid consultants to conduct a survey on the future of Snibston and its costs. The London consultants discovered it needed a bit more investment and promotion – something that had been chipped away for years – that it was totally viable, and worth saving. The document was buried. The company that did it denies its existence. MORE ON THIS IN ANOTHER STORY.

Anyway, the treatment of Snibston, a temple of cultural enlightenment, leaves a very bad taste in my mouth.

If you are an eccentric millionaire reading this, please consider my plan. Buy a plot of land in walking distance of Leicester city centre. Build a handsome building and agree with the county council to take in the fashion and childhood sections of Snibston. The easiest, most portable pieces. And then charge people a few quid to see them. With the discovery of King Richard III, who rests in Leicester Cathedral, you will get the visitors.

Right. Enough blather. Feast your eyes on my wonky photos… 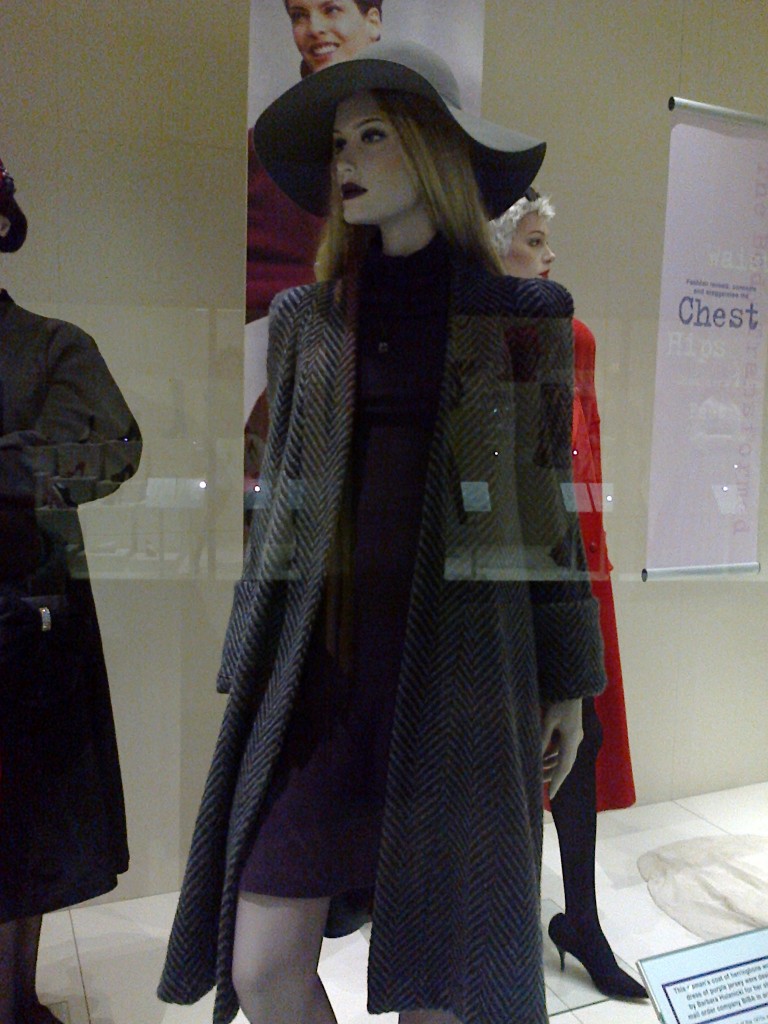 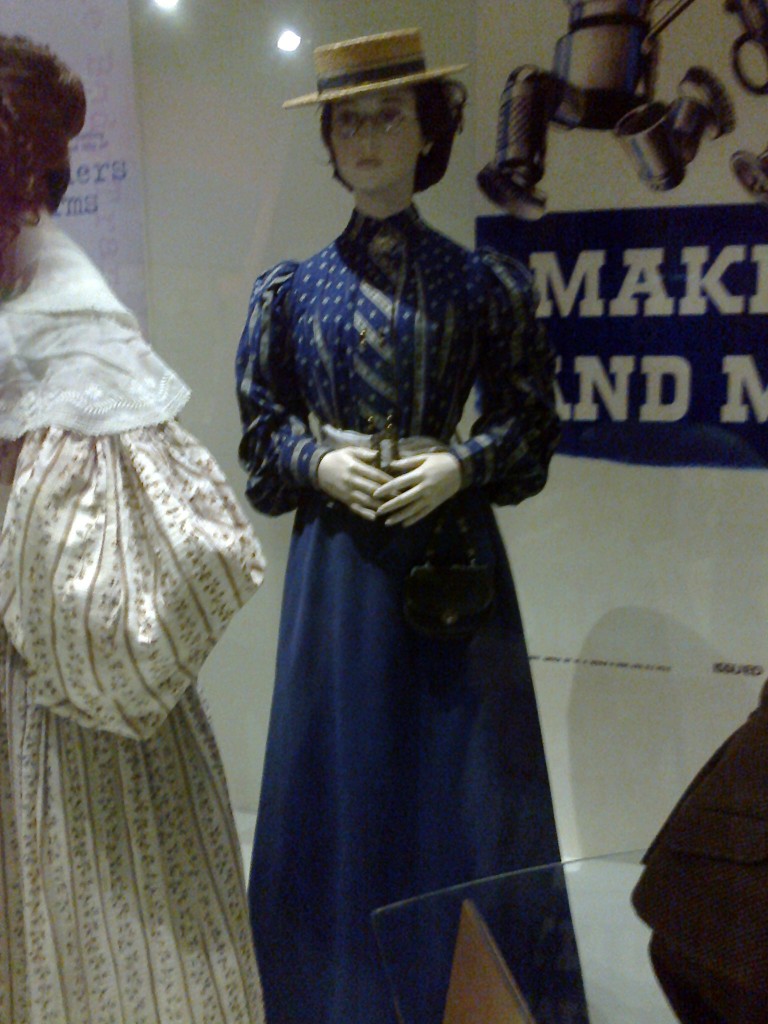 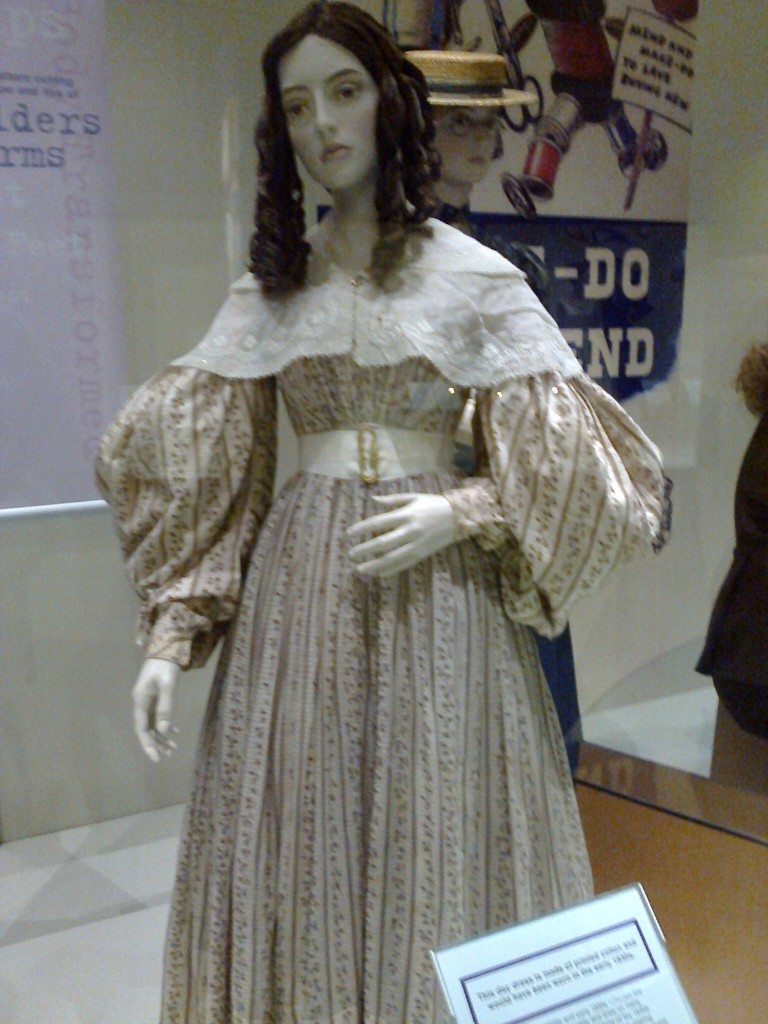 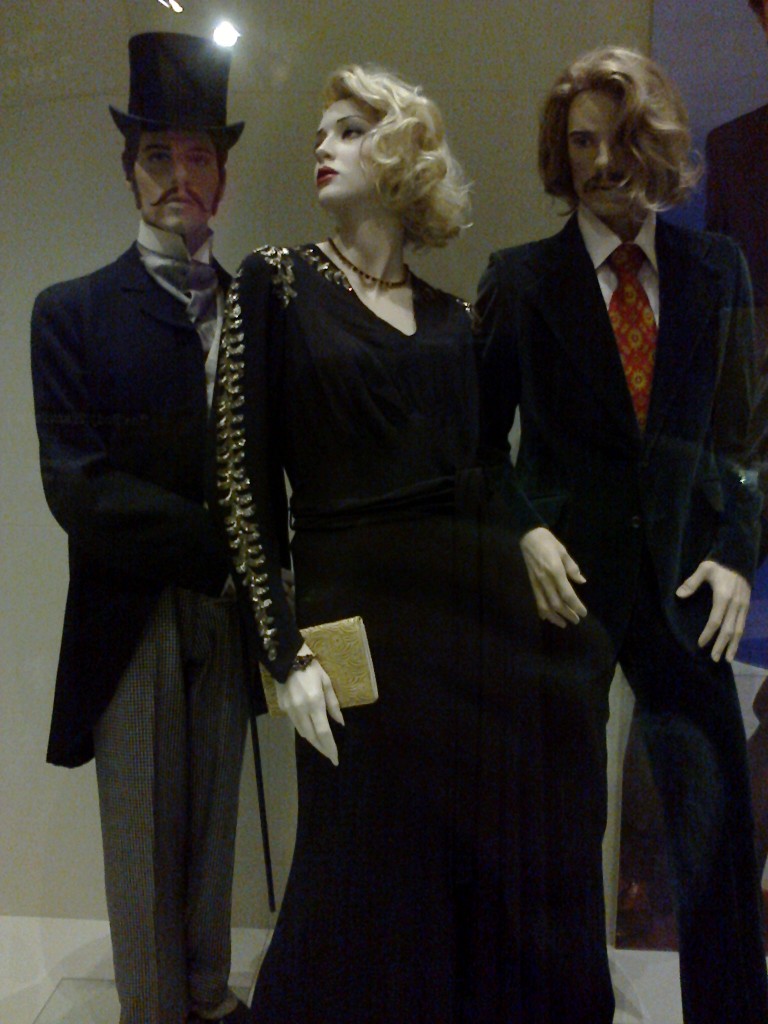 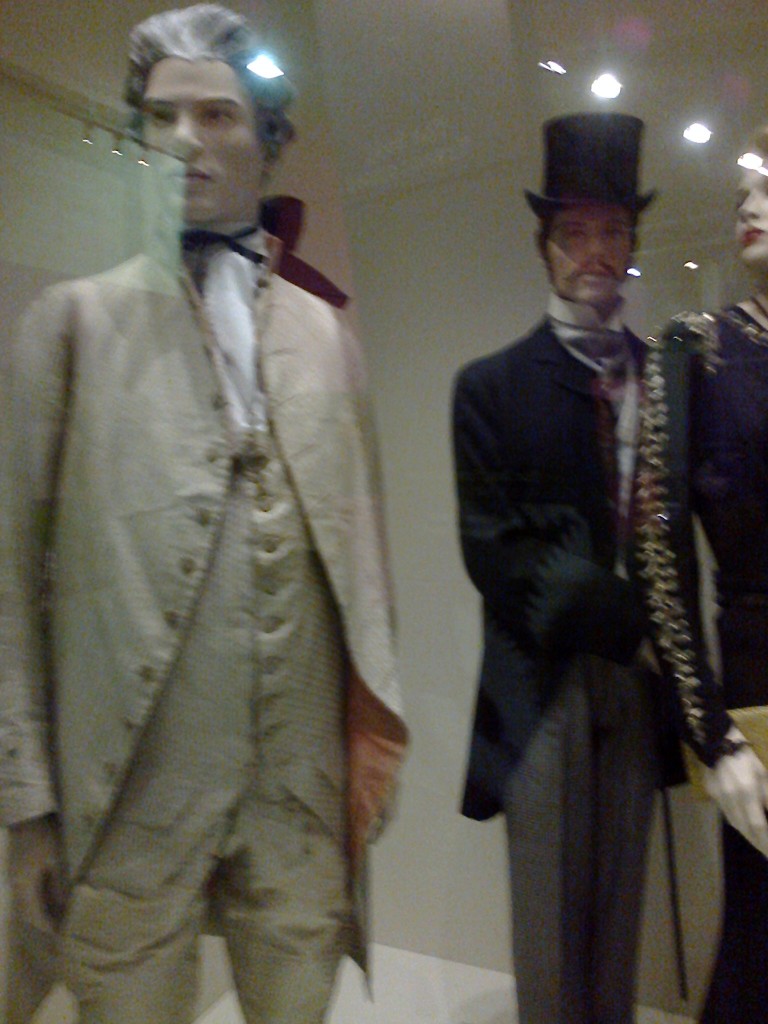 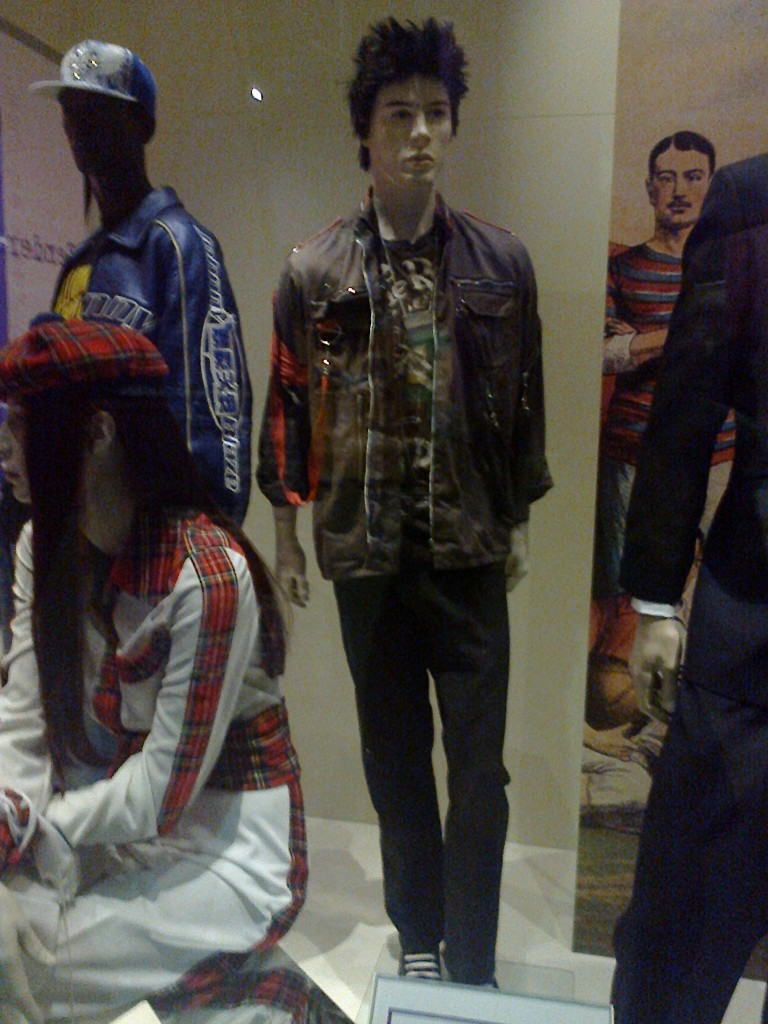 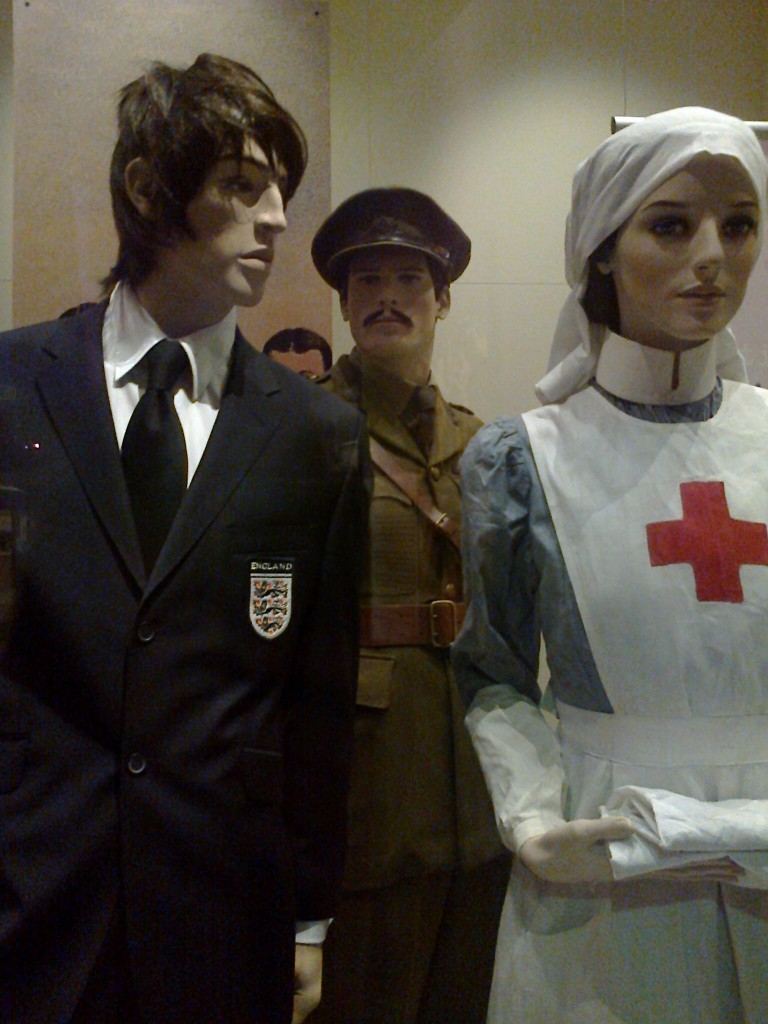 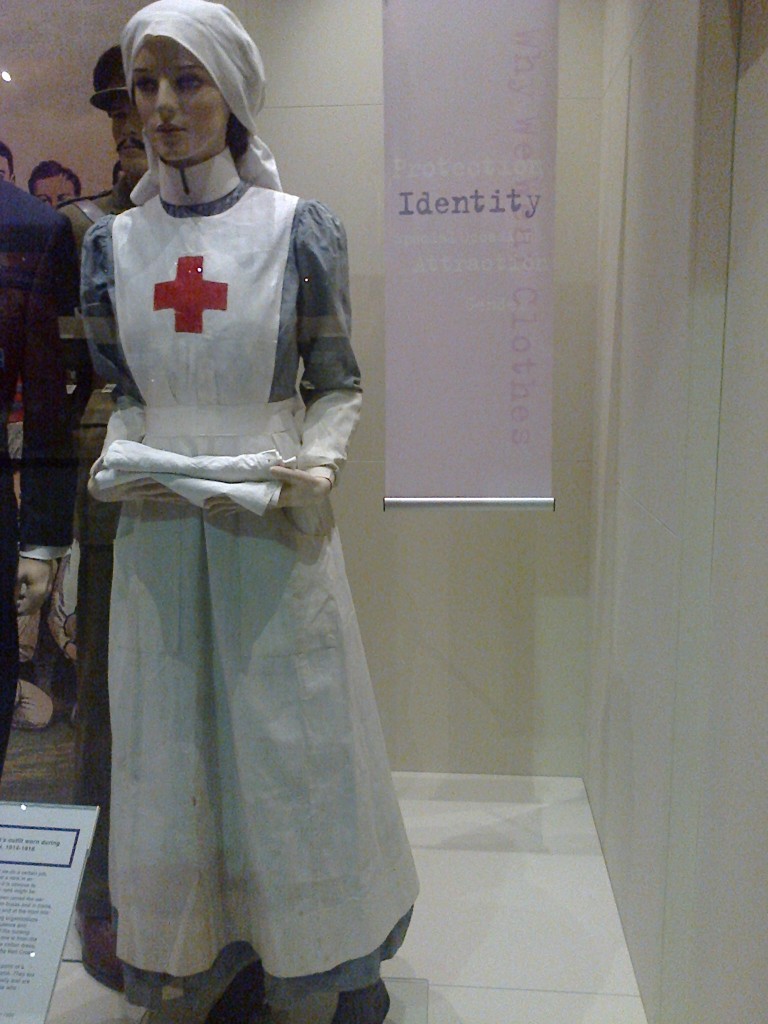 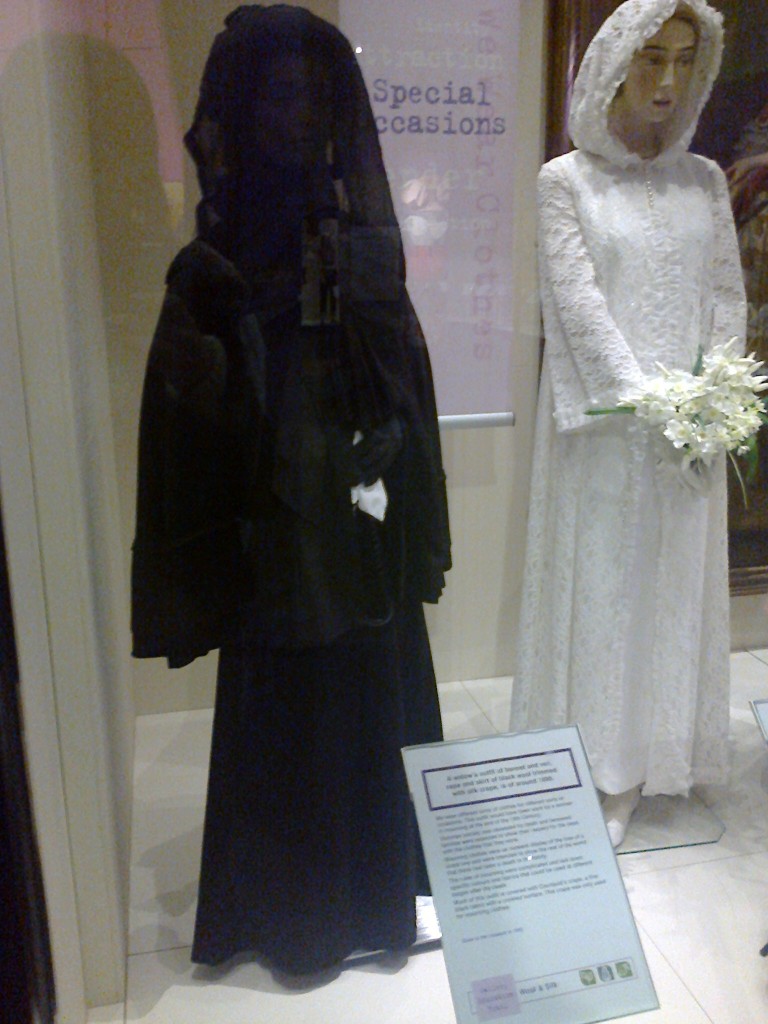 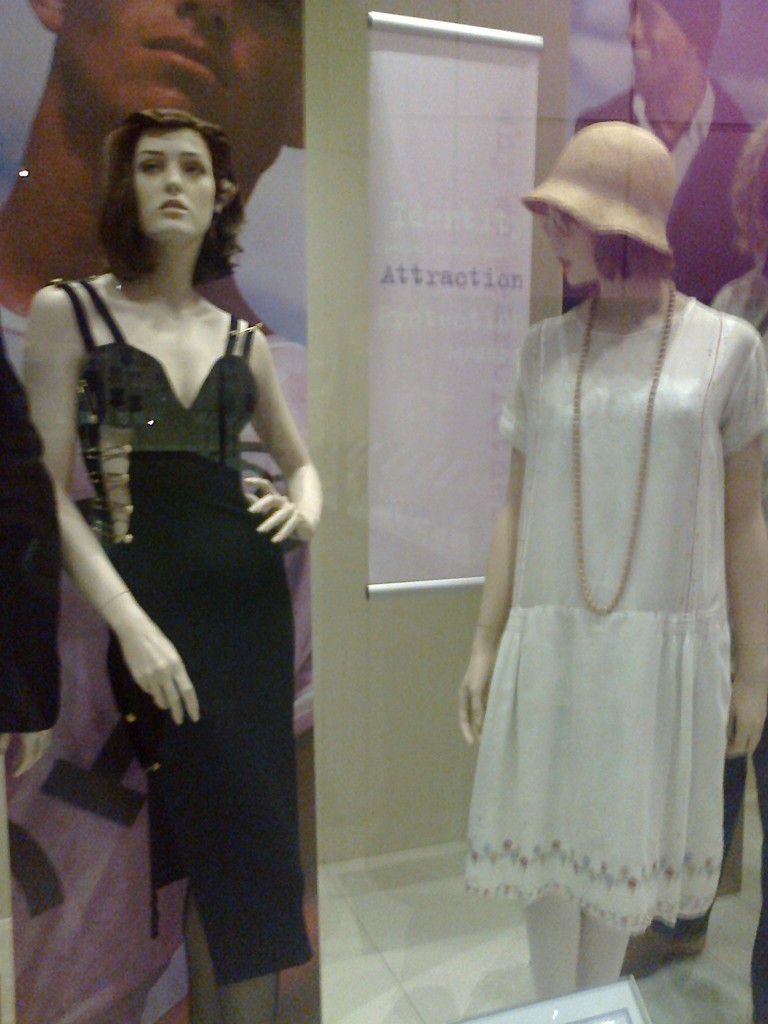 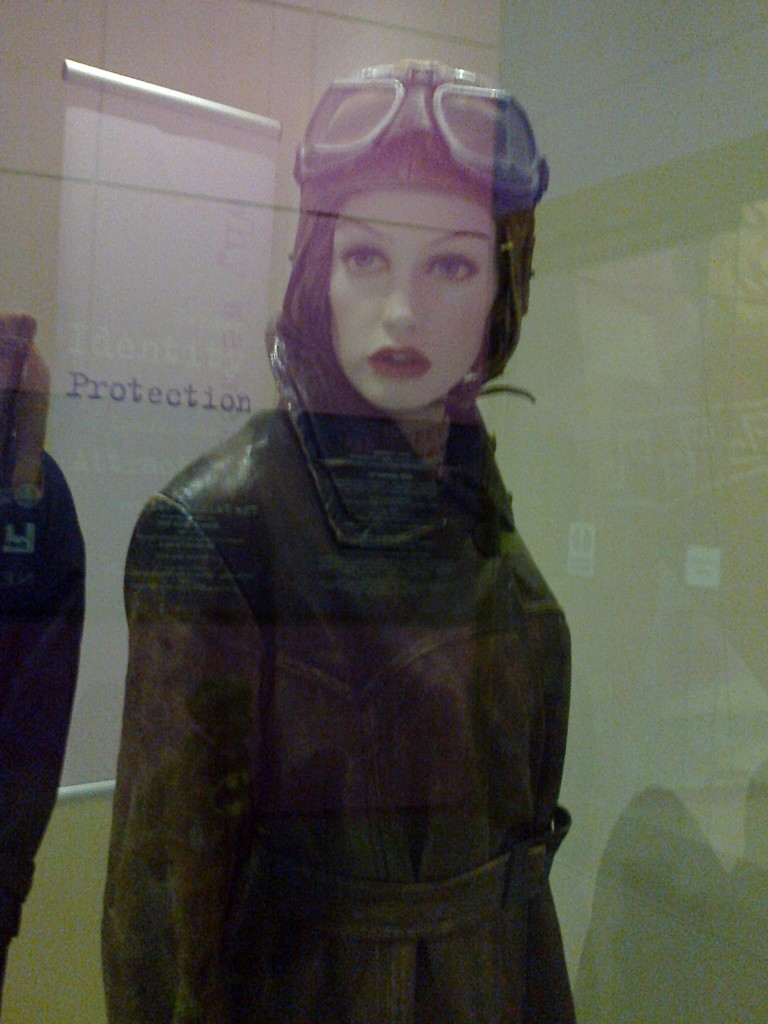 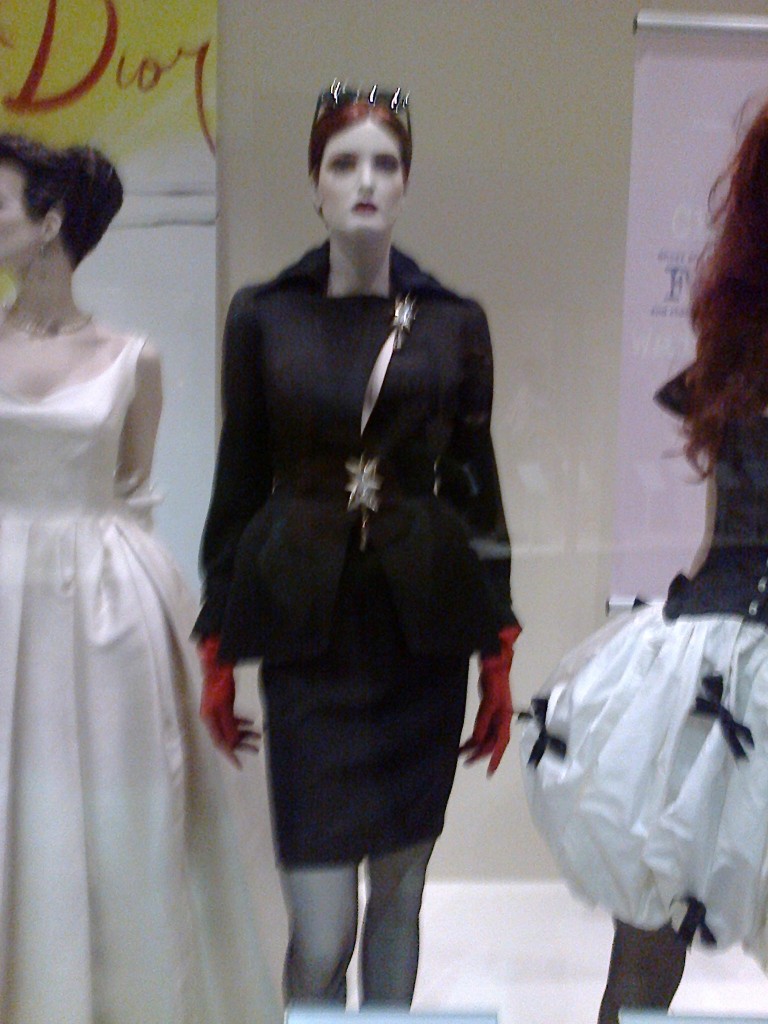 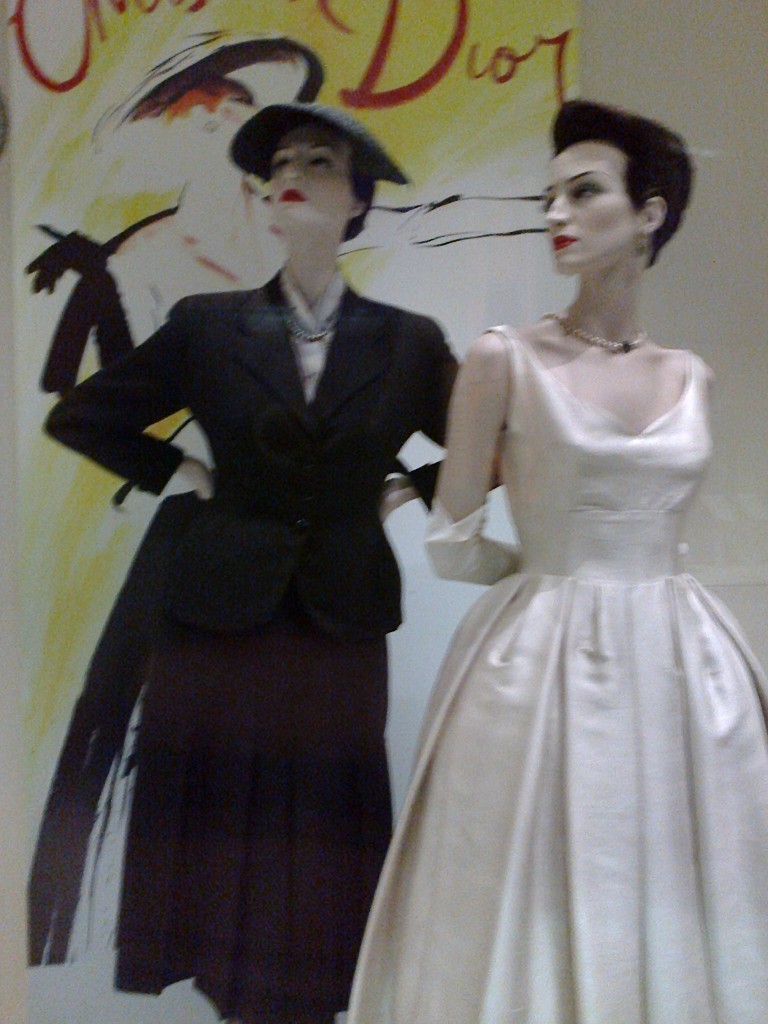 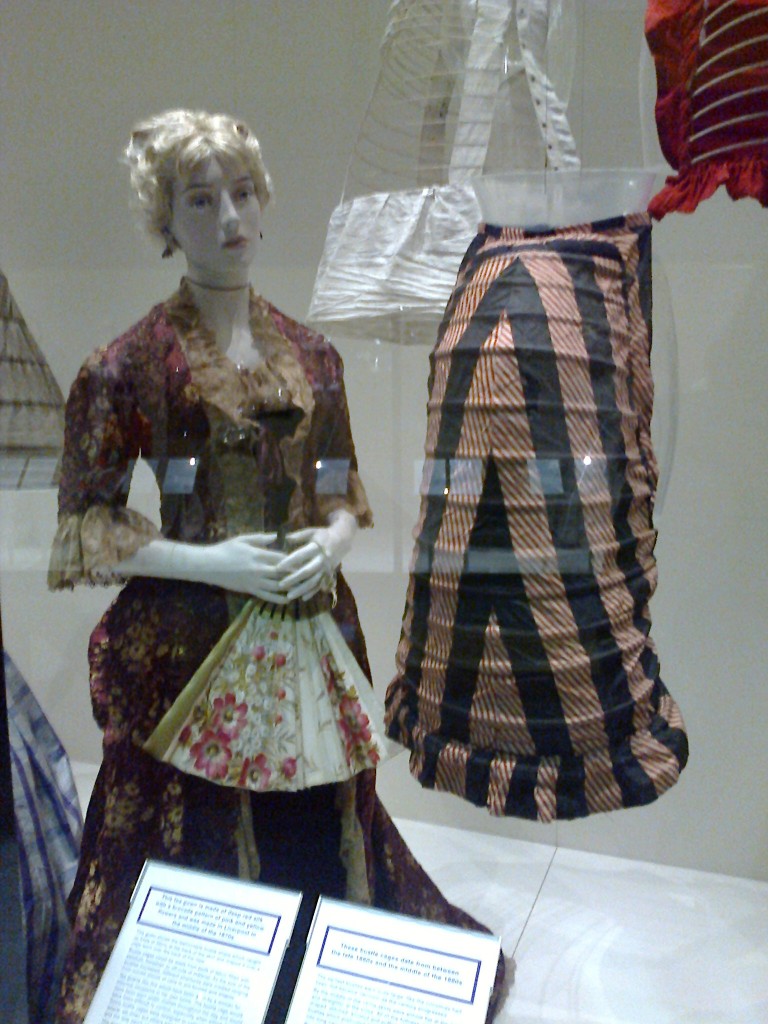 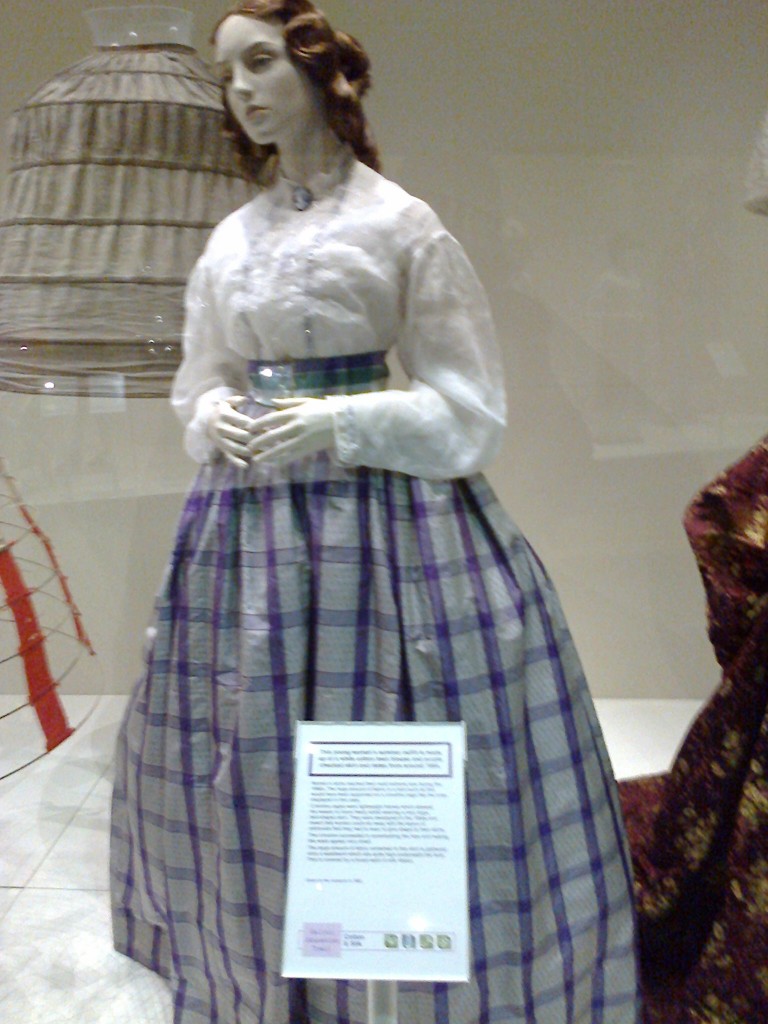 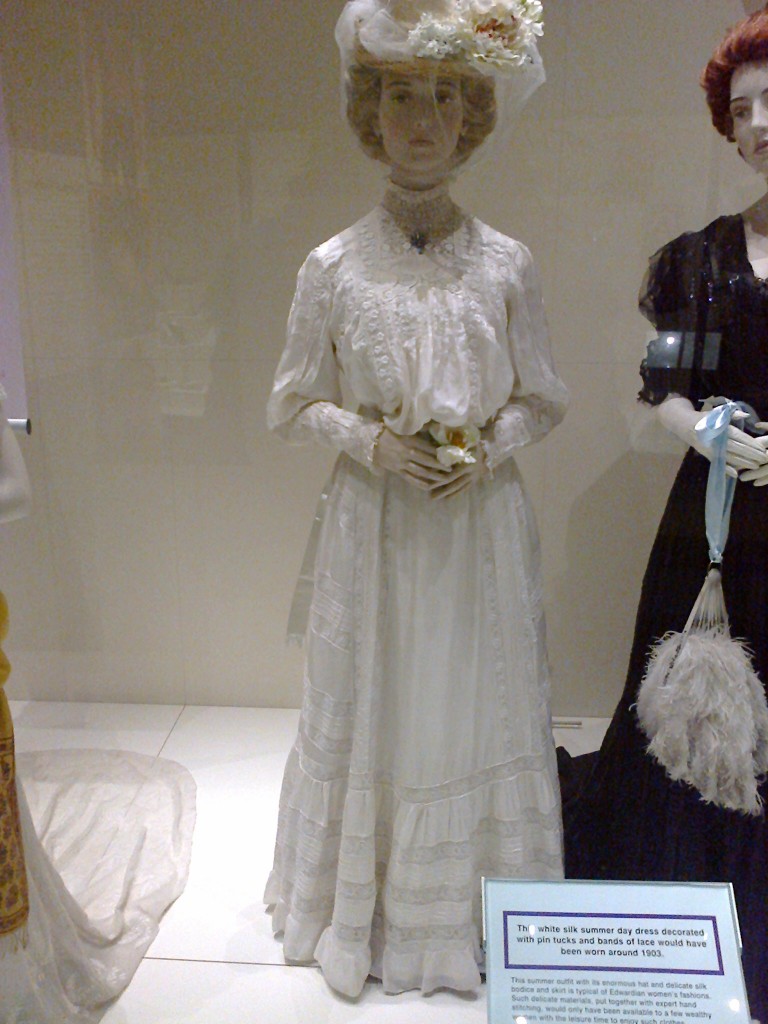 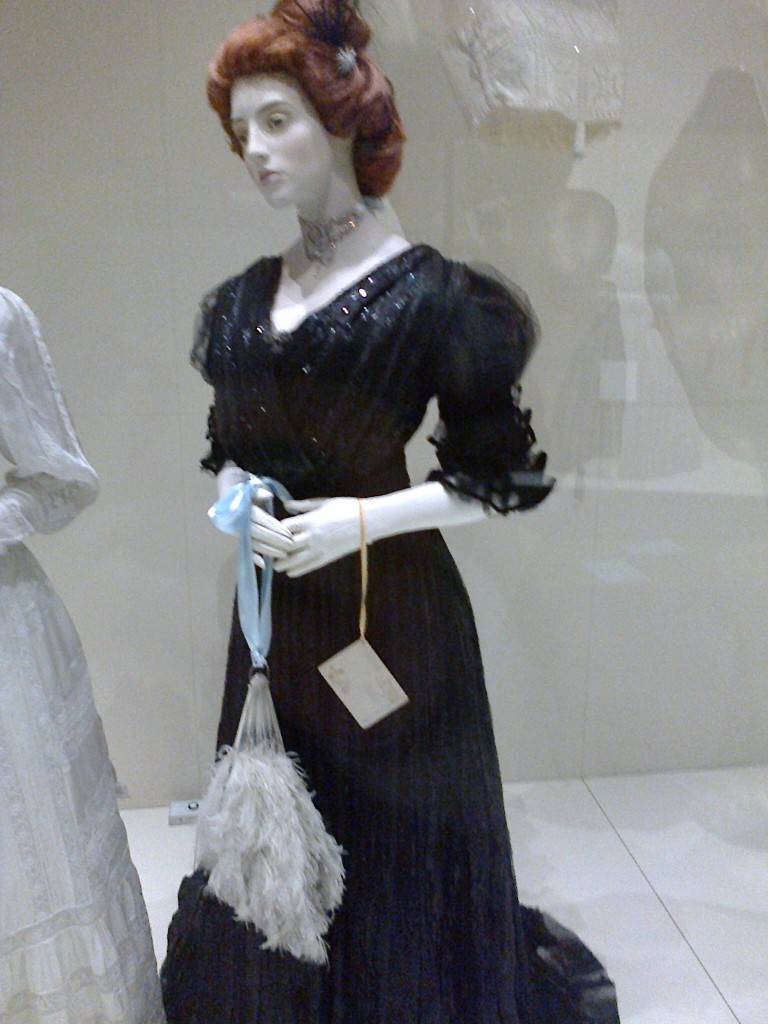 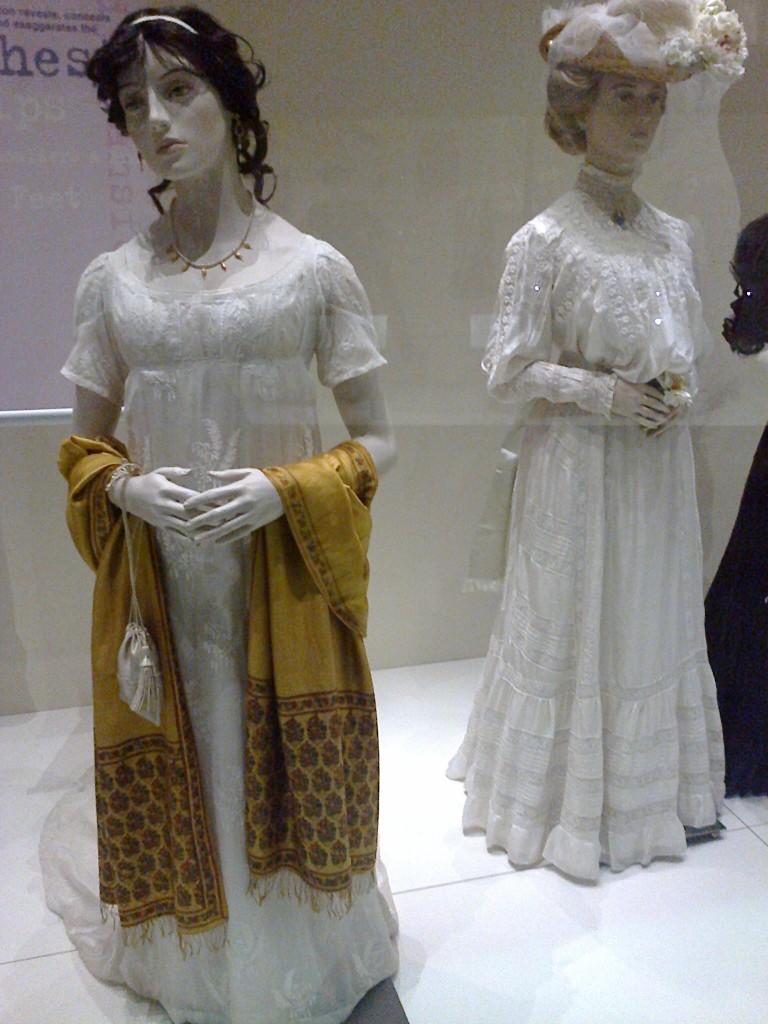