Pay It Forward Day or summat 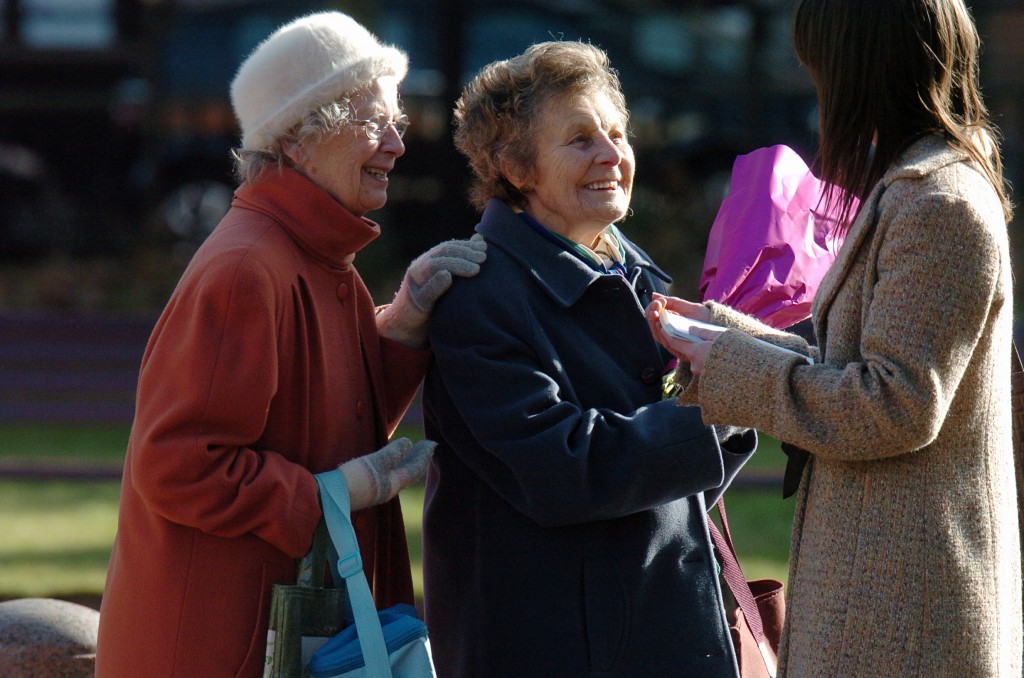 There are some days as a journalist that you’d rather not remember. The crown court cases, the inquests, the death knocks, dealing with Tory MPs, the endless parish council meetings about dog poo bins and street lighting.

And then you get a job like this one. I can’t remember what it was exactly. It was something like Pay It Forward Day. The idea being, you set out into the city and go around doing nice stuff, putting smiles on people’s faces. Meanwhile, somewhere, out of sight, the snapper with a camera records what happens.

See the gorgeous ladies in the photo above? They’re sisters in law. They’d met for coffee in Leicester. I caught the two of them as they walked through Town Hall Square. I presented the both of them with the flowers I’d got from Leicester Market.

Helen wanted Mavis to have them. Mavis, another lovely person, told me she was going to put them on her husband’s grave. Lump. In. Throat.

The next flower recipient was slightly different. A young chap. How would he cope with getting a bunch of blooms off a chinless journo/strange female? 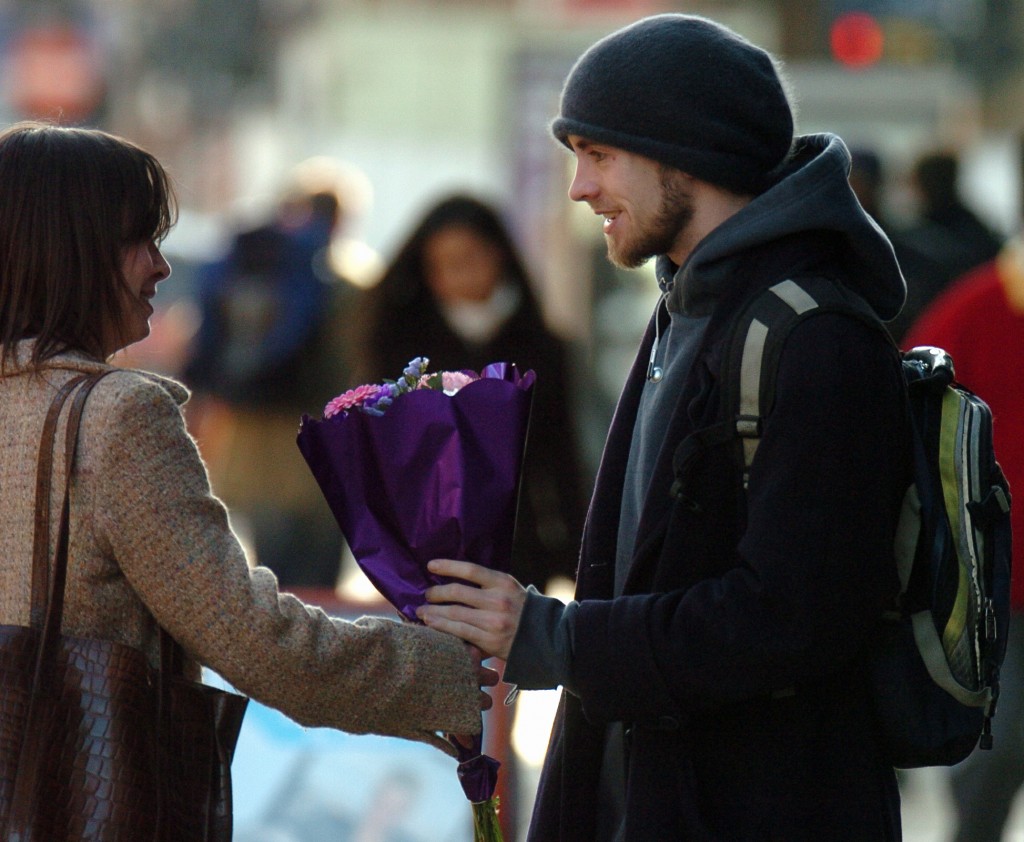 Actually, he did alright. He was courteous. And said he was going to give them to his girlfriend. Good lad.

And so I tootled back to Leicester Market.

I see a chap waiting at a stall. I offer to buy his fruit for him. He gets a little bit of an explanation. He looks at me as if I’m totally batshitbonkers. So does the shopper stood next to him.

Alan Taylor, 81, has a weirdo buying his fruit at Leicester Market

Next I go to the car park next to BBC Radio Leicester and wait next to the ticket machine. I get a couple of tickets for people. Like this lady, who looks a bit shocked. 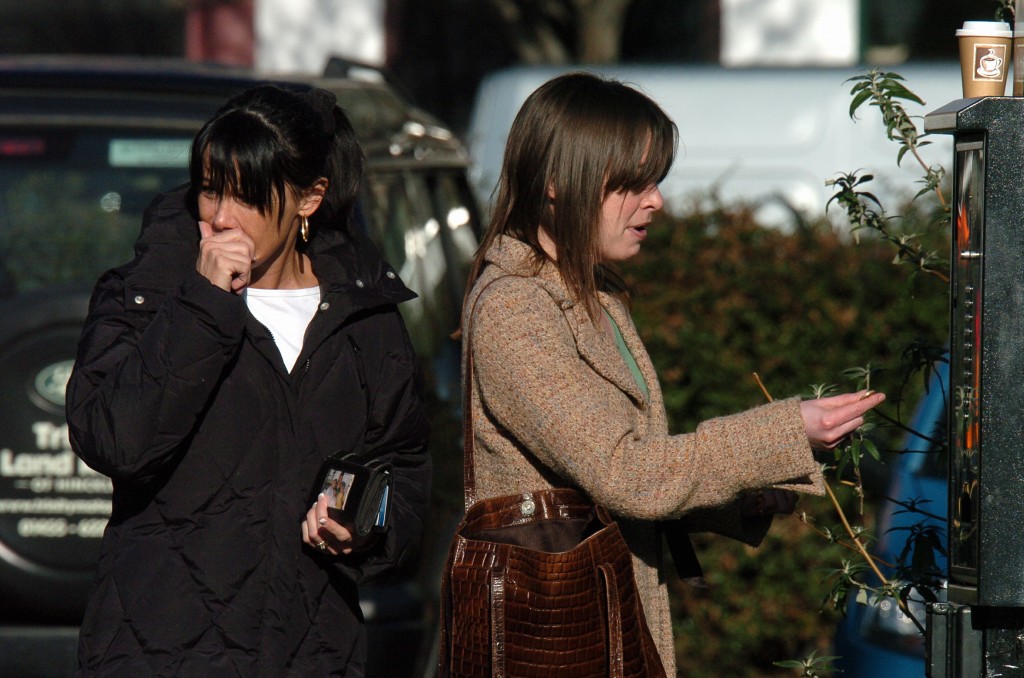 It was a good day, most people were very pleasant. I tried to present the flowers to one lady in a hijab. I think she thought I was care in the community. The snapper took the pics and she was smiling as she was walking away.