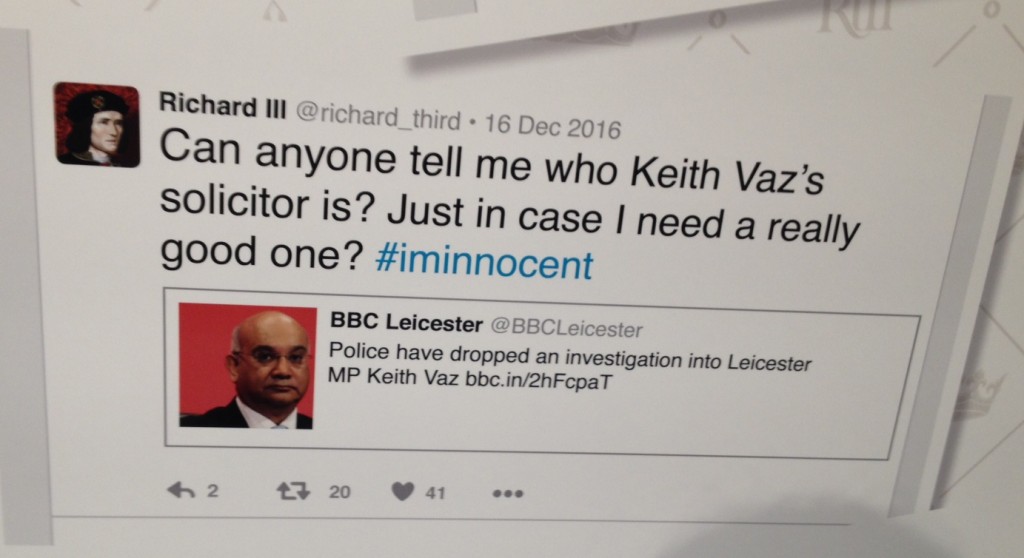 I think this was the one the crowd enjoyed the most at the launch of #deadmonarchs last night – Vaz certainly got a lot of laughs.

So what’s #deadmonarchs? In a nutshell: several centuries of death has had no bearing on the ability of Richard III to bang out those tweets (@richard_third). Nor, it appears, Henry VIII (@KngHnryVIII). The two make good sport of regularly winding each other up. Richard, it appears, does a tidy line in fat jokes at Henry’s expense (Or should that be expanse?).

Today an exhibition based on Richard’s tweets – be it on Henry, Leicester’s car parks, Leicester City and even Trump – is unveiled to the public at the King Richard III Visitor Centre in Leicester. It’s open from 10am to 4pm.

Today also coincides with the launch of this year’s wonderful Leicester Comedy Festival – that’s 800 events across 19 days. The choice is immense and for the first time this year you can pick up your tix from a kiosk in Jubilee Square.

Here are a few piccies from last night… 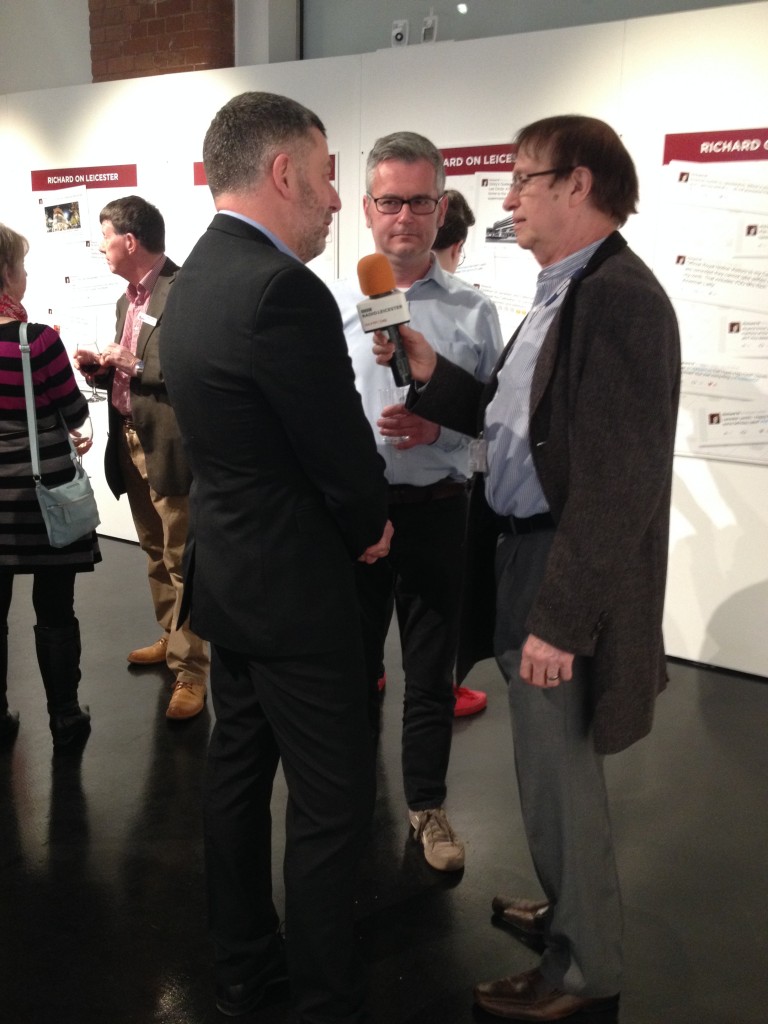 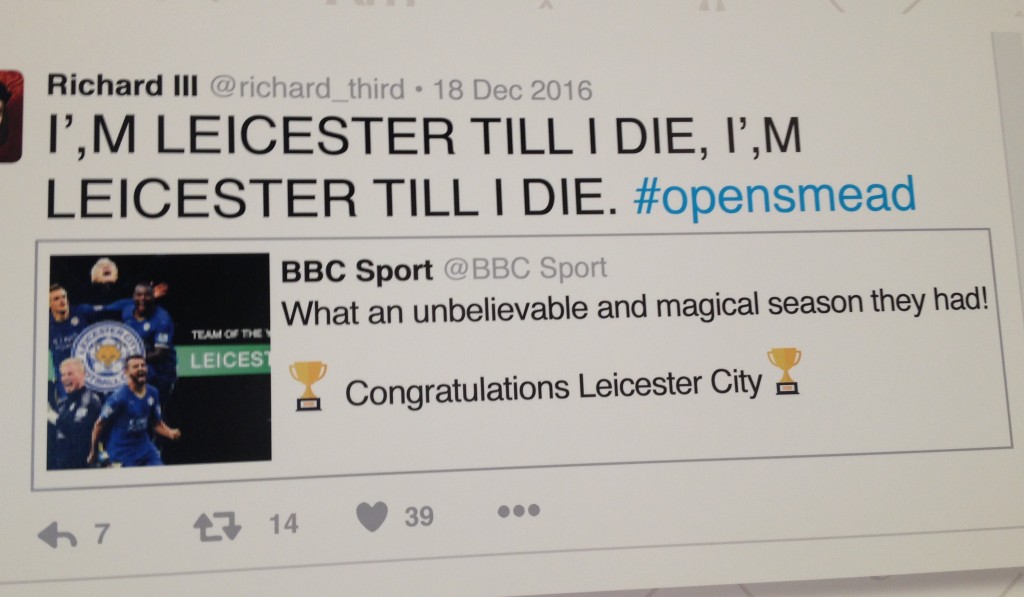 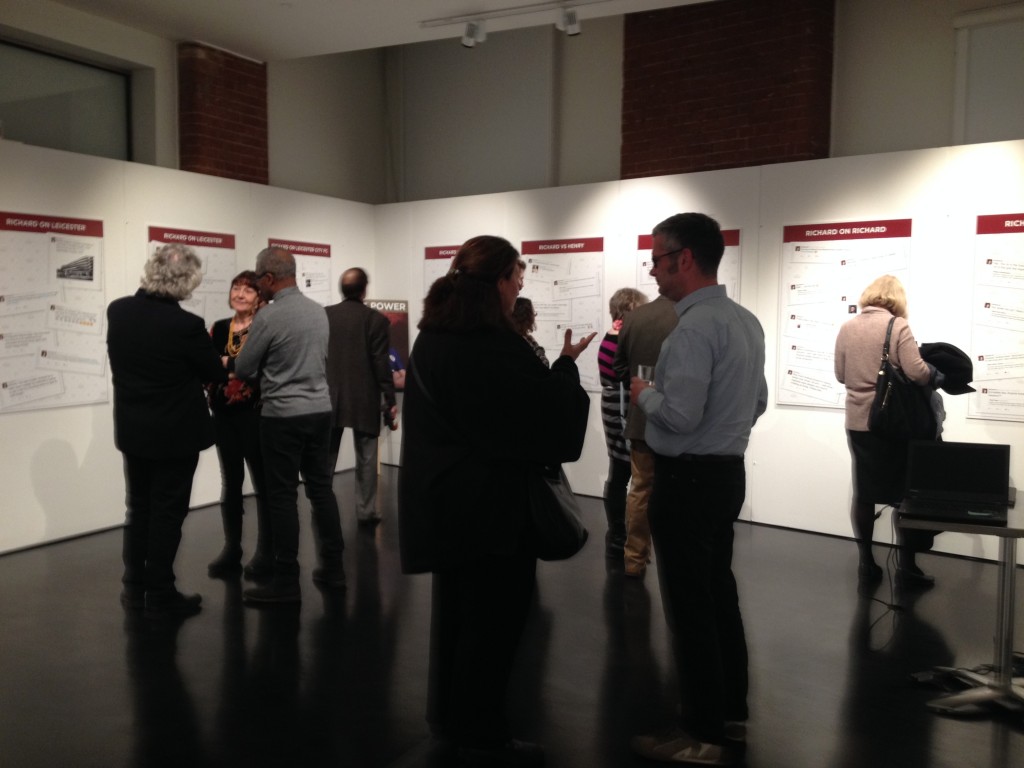 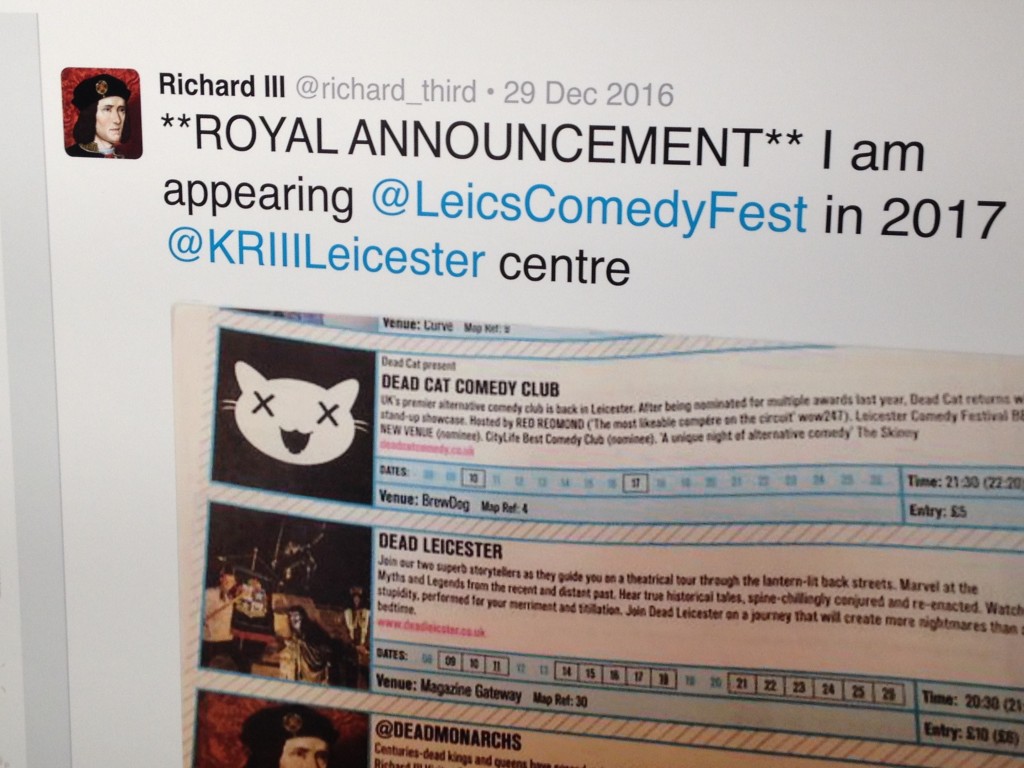 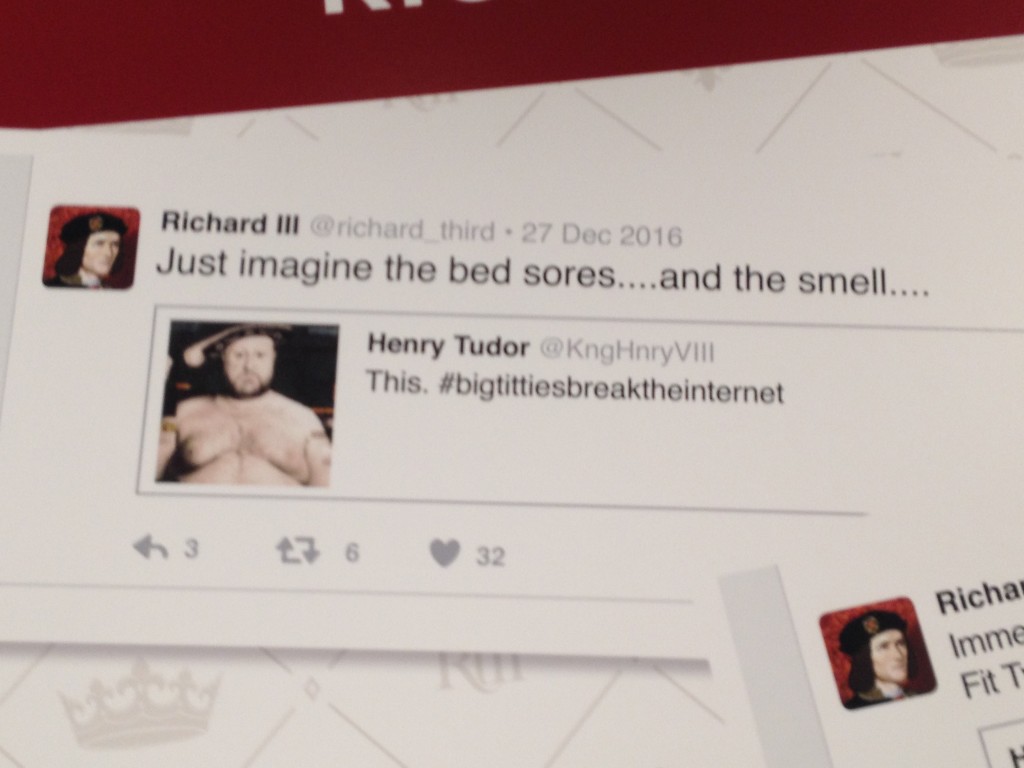 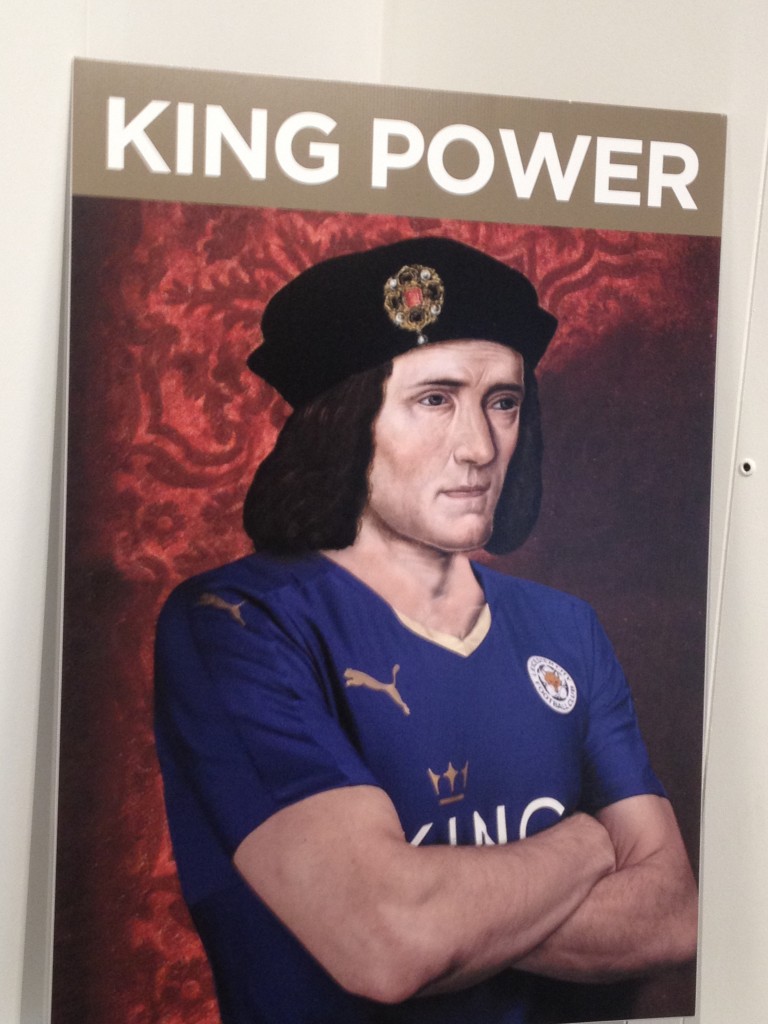