In memory of George Higgs age 109

George Higgs passed away on February 27. He was 109 and among the oldest people in the world. I did this interview with George in November 2010 – although this is a totally rejigged version, with lots of info which didn’t get published. As you can tell, George was a warm and bright human being and he talked a lot of sense. 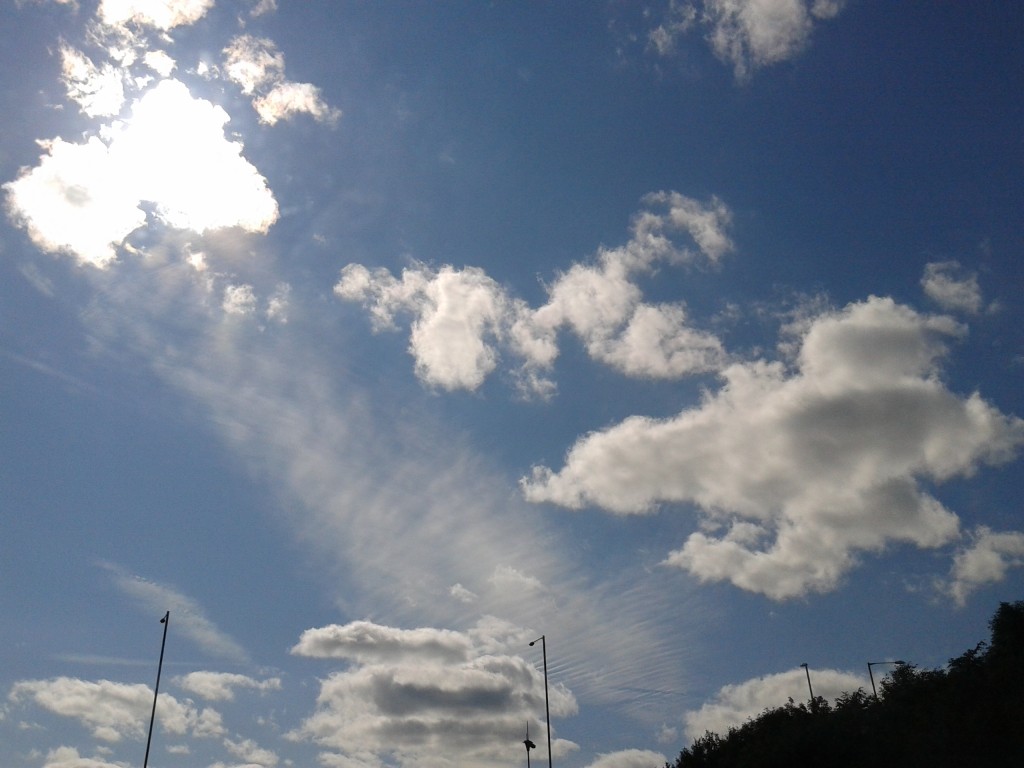 George Higgs has been told to put his ballroom days behind him. The left hip can no longer take the quickstep.
Three months ago, when he was last coaxed into a foxtrot, people whipped out their cameras and, at the end, there was a smattering of applause.

It was well deserved – in six weeks time George will turn 104.

“I’ve been retired since 1973,” adds the pensioner, shaking his head, “sometimes I can’t believe it myself.”

And while it’s a thing to be able to perform a complicated dance where timing is everything. It’s another to do it at an age where many can’t even make a cup of tea.

At his home in Birstall, where his computer screensaver is his birth certificate, the retired engineering director lives alone. At 103 plus change, George also surfs the net and sends emails.

“I can read without glasses. I’ve never had a sick day, never been unemployed. Everything I’ve done I’ve had to do for myself. I’ve never claimed a penny. I live moderately. I eat moderately, I drink moderately.”

George uses a walking stick for balance, and a hearing aid in his right ear, but he still goes out in the car on his driveway.

He’s up to the minute with current affairs and he’s got a lot to say, but, then again, he’s seen a lot – 70 years ago he lived through the flattening of Coventry by Adolf’s Luftwaffe. On that night in 1939 he can recall sitting down to eat a dinner of smoked haddock when he was interrupted by the German air force.

“I would have liked to have been a journalist, but I came into a world that was very class-conscious. The working class were considered nothing. Nobody I knew went to university. It was unheard of. I learned engineering at night school. Education is so important. It’s the seed corn to everything.”

George is a former shop steward – one of the country’s first. He was at Armstrong Siddeley, an engineering firm in Coventry, where he learned his trade.
“We don’t have apprenticeships today, we don’t teach people,” he says sadly.

“My son went to Loughborough Grammar, then to university in Liverpool. He was a Yale professor in particle physics, he’s retired now, and turns 65 at the end of the month.

“Most nights I go to bed 9.30pm to 10pm, except on Thursday nights when I stay up to watch Question Time – I like to be able to think for myself.

“I was brought up in certain conditions in the 1920s, when you talk about their being a recession now, the recession then was bloody awful. People were out of work so long then they’d forgotten their trade.

“I’m still a socialist if you like, socialism is a very elastic term. It doesn’t mean you’re a rascal. I remember my partner in business introducing me to a gentleman who produced a lot of orders.

“Unfortunately, George is a socialist,” he said.
“What’s wrong with that?” said the man, “so am I.”

“Intelligence doesn’t stretch to just what you can get for yourself,” says George, passionately, “some people have forgotten that.

“In America, they’ve got a president they’re trying to get rid of, purely on a racist reason. If they’re patient, Barack Obama will do a lot for them.

“And we already know the reason America and the rest of the world are in trouble,” he sighs. “Capitalism. Greed. The banks.

“In Britain, we’re not making anything, we’ve lost our industry. We need jobs. To start industry the banks need to start lending.

“The welfare state does need sorting,” he adds, “but doing properly. Do you just abandon them? Do you want the streets full of starving people? The incoming government are `Look at what you have gone and done!’ The last government went wrong because it had to go wrong.

“There’s 19 millionaires in the new cabinet. Unless they’re new millionaires they haven’t got the foggiest idea of how the rest of the world lives.”

George goes silent then adds. “I know several millionaires who are all decent guys.”

While we’re on the subject of politics we crossover to religion.

“I’m not an agnostic, I’m not an atheist either. I’ve sufficient intelligence to ask questions and make up my own mind on what people tell you.
“Every morning when I wake up to another day, it’s another bonus, another event,” he continues. “When you get to my age every day becomes an event. It’s a statement right from the heart.

“I’ve got a fairly full life. I have to keep a calendar to keep up my movements. We go out for dinner quite a lot. We always have something to do or something to go to. We have got friends who come over and pick us up if we need to drive any distance. I can drive still, but they don’t like me doing long distances.

“I’ve been a lucky guy generally, the things I’ve done and the people I’ve met. I’d be completely lost without some of my friends. I’ve got hundreds of friends.”

When Millie, George’s wife died in 1993, he thought part of him had died, too.

“I thought ‘my god’, I’m never going to meet a girl like that again, but I did, and I started a second life in 2000 and since then I’ve had a wonderful life.”

George has a girlfriend.

“I met Stella 10 years ago, almost to the very day. It was poppy time. I saw this girl, at the Royal British Legion branch dance, which is every first Monday of the month. I was with another lady at that point in time. But I noticed that this girl could do ballroom. She was with a guy. I said to him, ‘Would you mind if I asked your wife for a fox trot?’ He said, ‘Help yourself, she’s not my wife.’”

“I know I’ve been a lucky man, I still am – I’ve got a lady in Stella, she’s a real gem. She’s very, very quick and intelligent and her first thought is for me, but we’re not married.

“The fire of youth has died as far as we’re concerned, but she spends every weekend with me and I spend a lot of time with her. I still go dancing for her sake. There’s 18 years difference between us. She’s been a widow for 36 years.”

“You can’t beat the spring, when the fresh leaves are coming out and the daffodils are swaying in the breeze and the strawberries are coming along. New seasons, new life.

“I love children, too, and a funny thing, children seem to go to me as well,” he adds.

“They’re conscious of the fact you love them. There’s a little Asian girl nextdoor, she thinks George is a wonderful man,” he laughs. “She says “Stella: Where’s George?!

“I know some gorgeous people, I do, really.”