And let’s not forget the new Leicester snooker World Champion 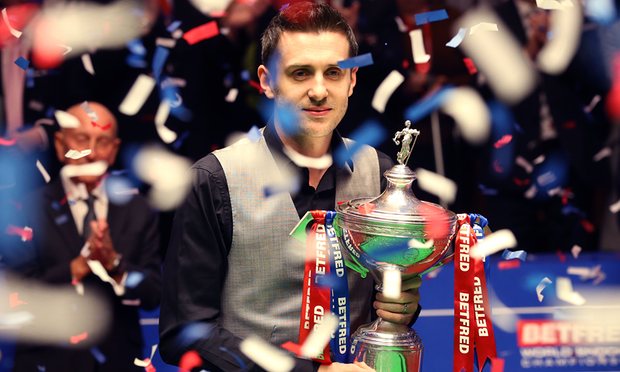 And he did it just minutes after Leicester became English and Welsh champions. 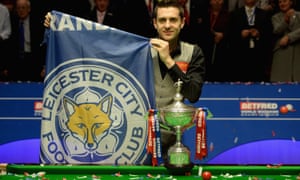